A Creation Myth for RPG Awesomeness

Interstellar war destroyed the navigation beams, leaving thousands of planets isolated and billions of wayfarers stranded in their last ports of call. Out here on the Medieval Rim of the galaxy, the locals don't even know what a spaceship is. For more than eleven years, the navbeam receivers have remained silent ... just tiny blue lights, blinking in the darkness: NO SIGNAL

They call this planet Vanth, and they call the starport "God City." In the old days, space merchants played the "visitors from the godly realms" routine and the locals - accustomed to sorcery, like most medievals - ate it whole. That lie is a luxury no one can afford anymore, and God City is going native, becoming as much a fantasy metropolis as anything else.

The wizards and warriors of Vanth have accepted that the "sky gods" are here to stay. The star-soldiers and space-merchants wonder if there's anything left of the galaxy they remember. In a situation like this, there's only one reasonable course of action left: make friends, form a party, and go adventuring! 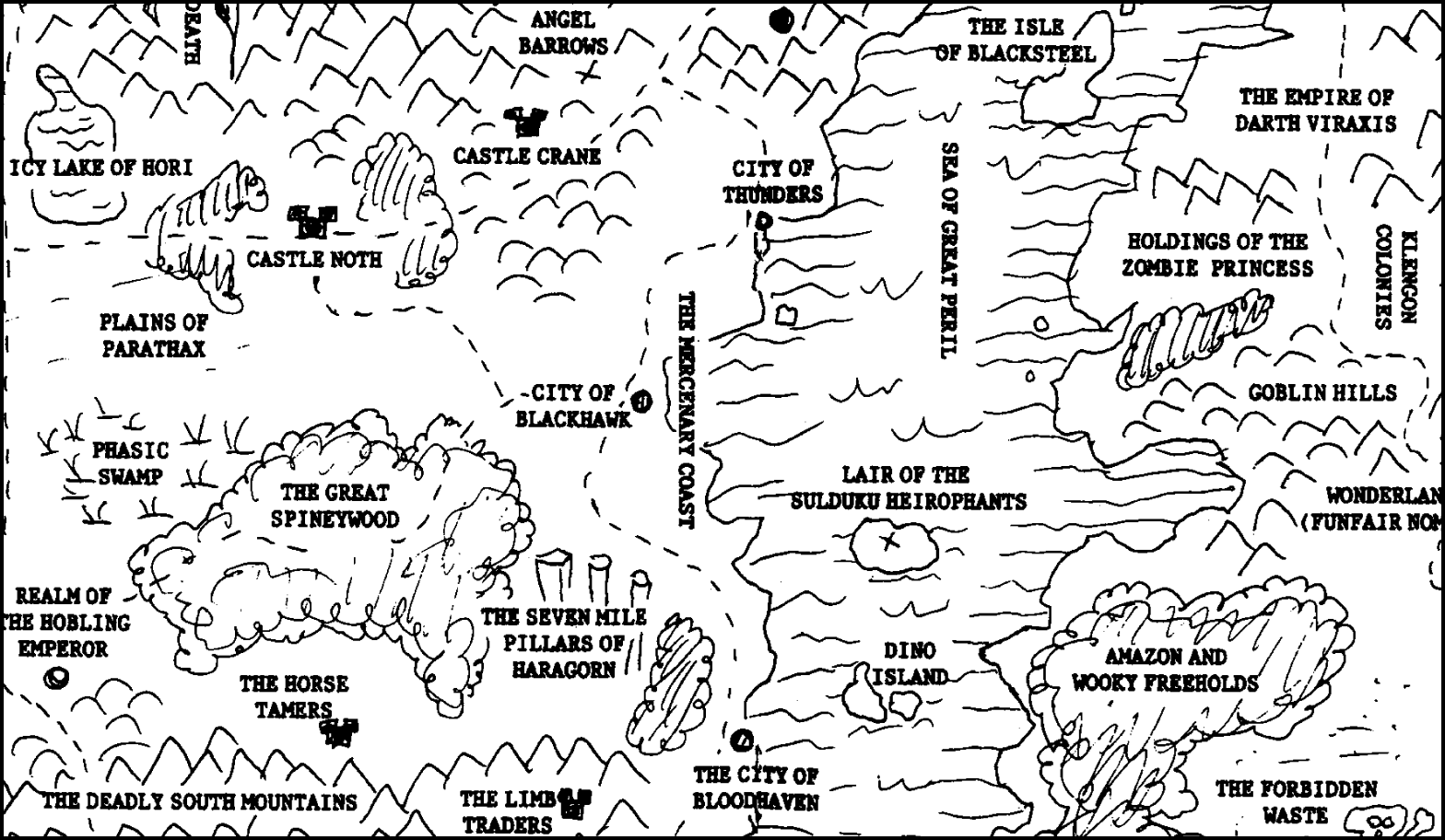 The one and only Encounter Critical is an unusual free RPG from Cumberland Games & Diversions. It's by S. John Ross (Risus and Pokéthulhu and whatnot), with added illustrations (of a sort) by Dave Insel and Cody Reichenau (friends from his gaming group). But at the same time, it isn't ... This is gaming from another past, a garage-made RPG designed circa 1979 by two mythical gamer-buddies who went to the same school and listened to the same rock bands: Hank "the wordsmith" Riley and James "idea man" Ireland. It's illustrated by friends from their gaming group, the Saturday Night Dragon Slayers.

Confused? Intrigued? Vaguely horrified? The best way to explore the world of Encounter Critical is to download the game itself. Grab it! It's free and fun and Not of This Timeline!

(And if you like it, there's a computer game, too!) 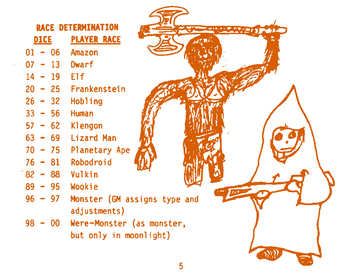 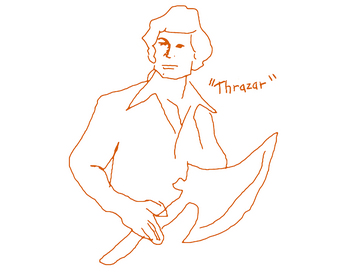 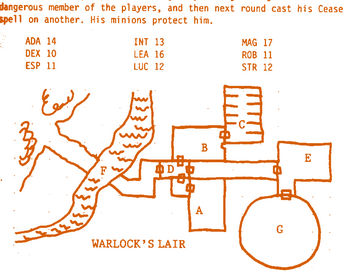 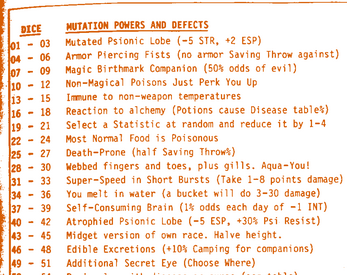