As with our previous titles, the RPG experts at Pelle Nocturne continue to focus on gaming material for the real needs of players and Game Masters, drawing on the experience of our table, for the benefit of yours.

The need for which we’ve engineered this Play-Aid is, perhaps, less common than those addressed by 100 Colors For a Belt-Pouch, occurring once in a campaign or even less … but when it does occur, it can be dire. You must be prepared.

You’ve played the dutiful party wizard, Amberthrax of the Foggy Vale, for six good years, and your trusty familiar, who dwells upon the mortal plane in the form of a snow-white, red-eyed owl named Oscar the Owl, is as much a part of the party as any member. Certainly as much as Thrombone the Barbarian; he’s only been in the campaign since last Christmas break and he shows up only half the time. Surely as much as Trixie McClure, the impish half-elven sneak-thief. She’s a six-year veteran like you, but she could, from those perilous years, tell the tales of how twice –

And not just fair Trixie. In the final days of the Year of Tethered Shadows, near the peak of Mount Karakress in the lands of Felm, it was Oscar, swift, silent hunter of the skies, terror and bane to all mice, who carried the vial of starlight tears to save the life of the Evening Princess herself. She who healed the realm.

We all cried that day. Even fucking Darryl cried.

But the GM has a cousin. The newbie. And the GM has been given orders to let his cousin play, and to make him feel welcome, and that is great. We absolutely want to make new players welcome in our group. That’s our thing at Pelle Nocturne, where we labor to clear the night-soil of gaming.

But the newbie names his new Halfling … Oscar. Oscar Thumpwaddle, of the East-Riding Thumpwaddles, and instead of just telling his cousin “Hey buddy, we’ve already got an Oscar in the group who is very important and a great hero who has his name literally carved. in. stone. on the north-gate of Adamport,” the GM turns to you and says “Since it’s only your owl, could you change his name to make it easy? We want our new Oscar to feel welcome.”

So here you stand, in need of a new name for the owl who saved the lives of so many. Who has been your companion, cuddled warmly to your breast, in the frozen wastes of Arlath-Tor. Who has faced the sleeting vaporous nightmares of Oroghast, braved the Unending Drums of the Pass of Branodara, flew through fire as the Silver Forest burned.

You suppose you must be too stupid to handle more than one Oscar. I mean, one could be “big Oscar” and one could be “little Oscar” but given that one’s a Halfling they might have to wrestle for which is which. Or the Thumpwaddles could have named their mewling brat one of like 20,000 other names.

But here you are. With a real gaming need. 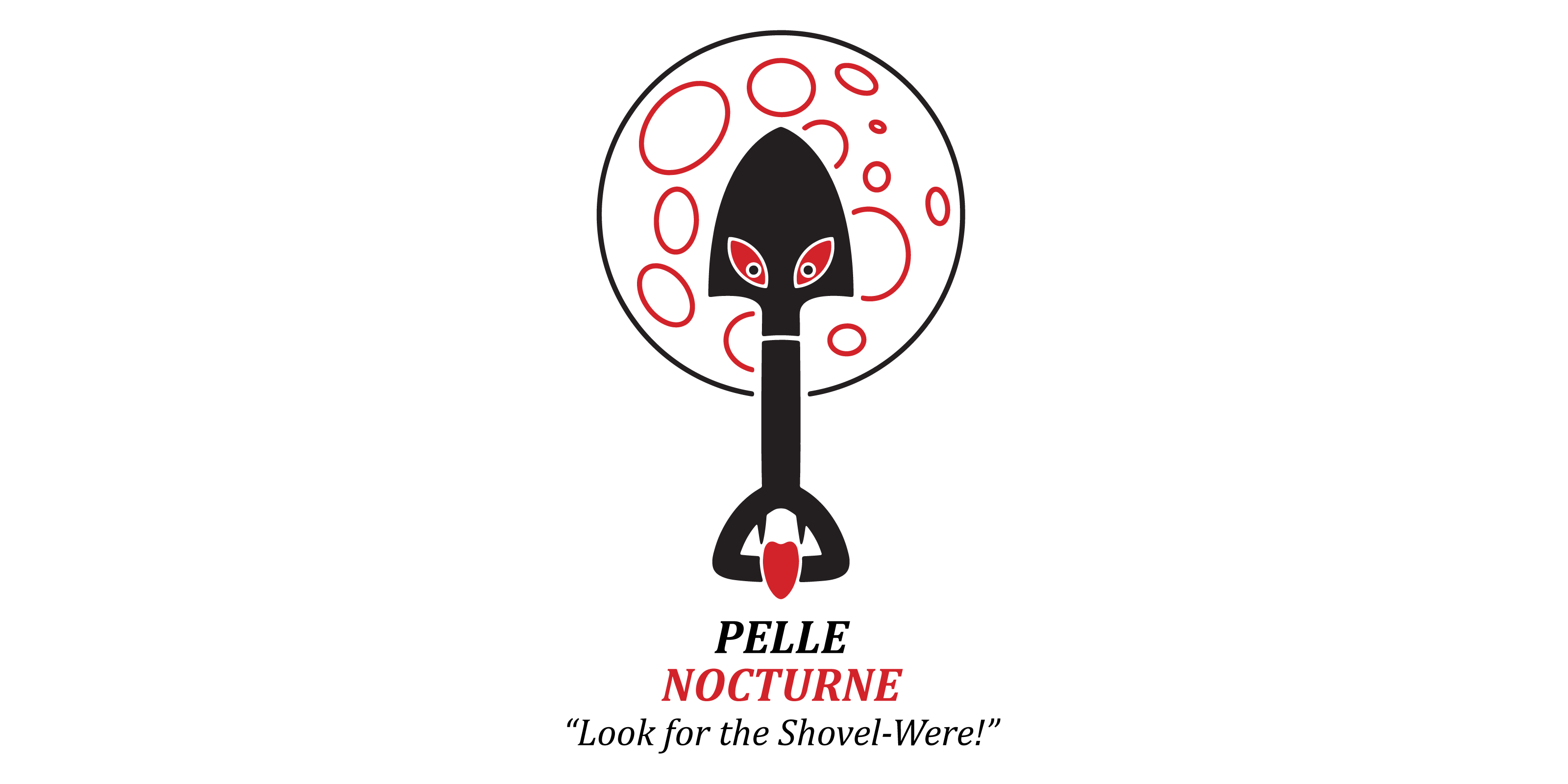 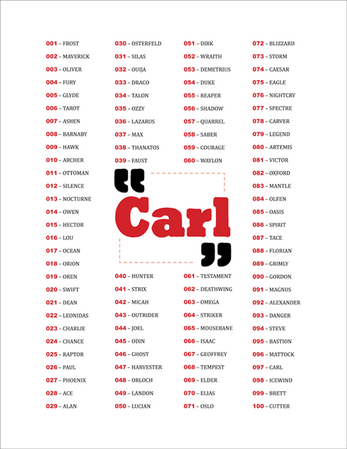 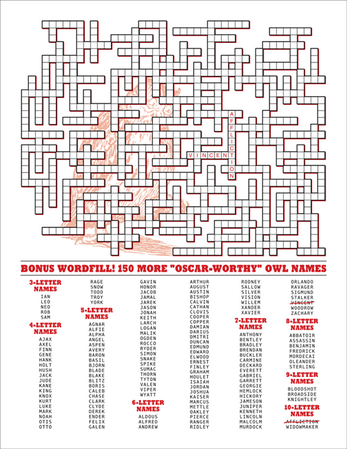 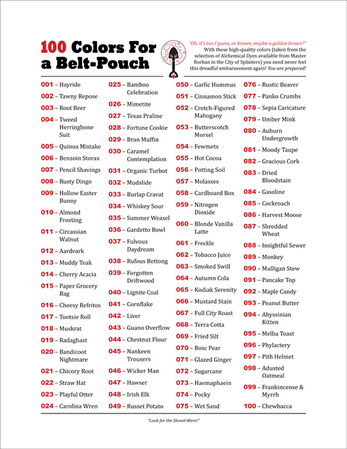